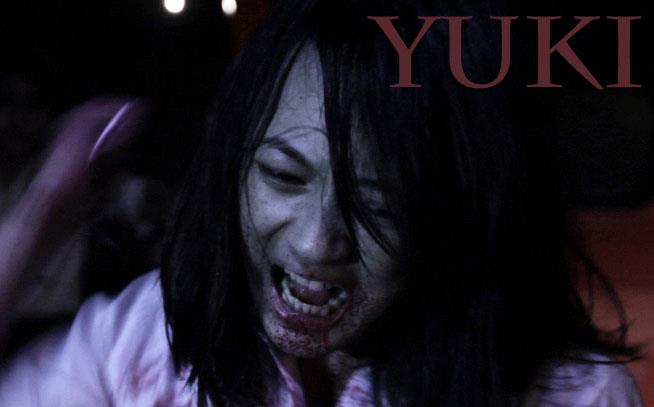 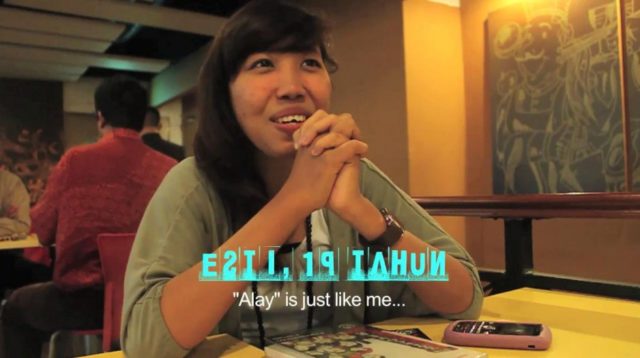 If you are in Surabaya, let’s meet up and enjoy 8 short films directed by students of our film school.

Here’s the synopsis of short films:

A young girl lives in a family which always think that she is not good enough for everything. She can not take it anymore. What will she do?

A guy wants to quit smoking for his girlfriend. But apparently many obstacles occur.

Two best friends had a deal to have one year contract marriage. Today is the last day of the agreement.

A friend tries to cheer his broken-hearted friend up. But apparently he has hidden agenda.

Kelly, an ordinary teenager, sneaks out from her protective mother to catch up her friend at the club. But the night doesn’t go smooth as she has planned, it turns out to be the most chaotic night of her life.


4l@y: according to AlayAlay” has been interesting phenomenon in youth community. Alay : According to Alay is a short documentary that discover the true meaning behind those spectacular word. The filmmaker’s journey in finding the meaning of that word became more interesting when he met this person in Facebook named Esti. And finally, Esti told him about her ‘alay’-ness and her perspective about ‘alay’.

It is unusual for young girls in Indonesia to have tattoos. How their mothers react about their daughters’ tattoos?

Desi wants to get her husband’s attention, Rahmad,  by coming to Ana’s house, his first wife.

Yuki, a high school girl, fights back 2 bad guys who were trying to sexually harass her inside a public transportation.