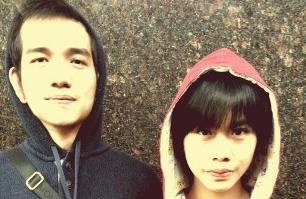 Malang Film Festival is a festival specialized for students.