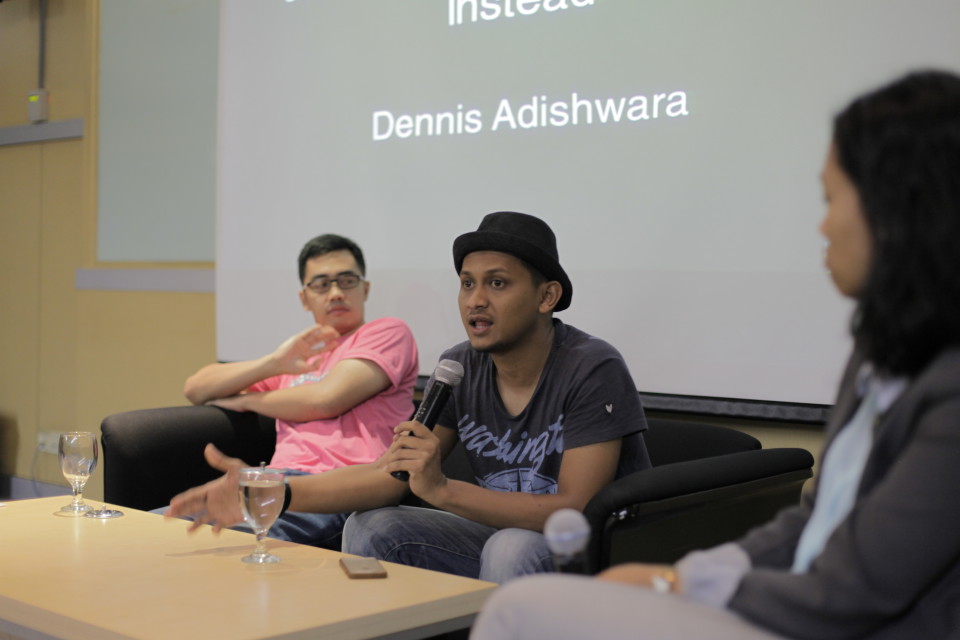 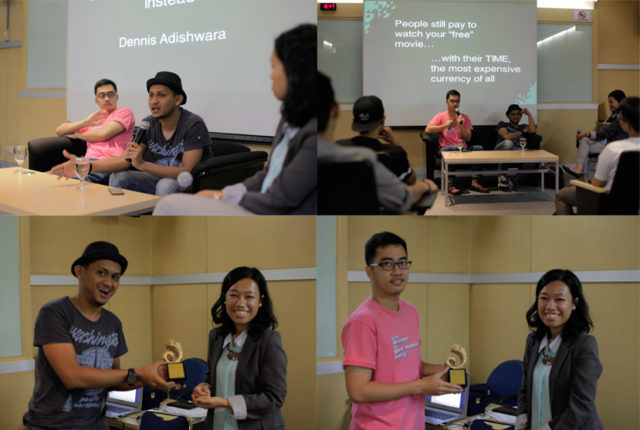 Director of “Maryam”, the first Indonesian short film ever to be selected and won the Orizzonti Award for best short for the 71st Venice International Film Festival.

CEO of Layaria, Multi Channel Network that emerges as a creative medium of first online video movement in Indonesia.

The speakers talk about the two sides of making short films, producing and directing sides and how the two collaborates to make an artistic yet profitable films.