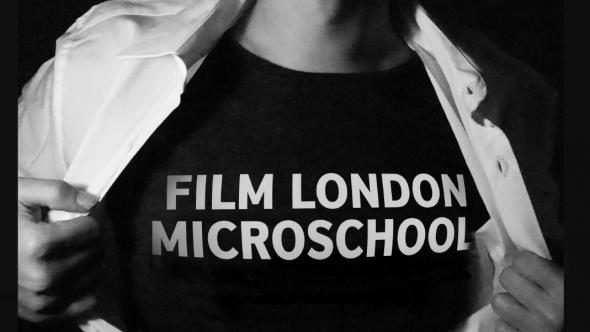 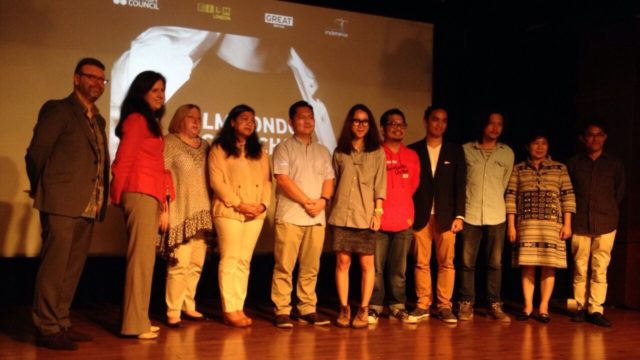 Film London and British Council Indonesia are pleased to announce  selected filmmakers teams to take part in Film London Microschool programme 2015. These teams will start the 5-day intensive school on 23 February 2015. This event is supported by BINUS University International Film Program and will be held in BINUS University International FX campus.

Film London Microschool programme in Indonesia is the first chance for Indonesian filmmakers to participate in this acclaimed international programme focused on capacity building for filmmakers and filmmaker teams, and is a collaborative project between British Council Indonesia and Film London.

The ambition for Microschool is to stimulate entrepreneurial filmmaking, and to support film-makers to develop a clear vision of the audience and market for their films. The British Council is committed to contributing to the exchange of expertise and best practice between Indonesia and UK. Film London’s Microschool responds to discussions with key professionals in the Indonesian film sectors to further support the continuous growth of the Indonesian film productions.

Following Microschool each film team will be given a report on their project from Mentors and the Film London team, with recommendations for further development of the script and package.

To share the joviality of having this programme, British Council present Microfest, a series of screenings of three British films that were produced by young and talented British filmmakers, alumni of FilmLondon Microwave program. Don’t miss the chance to catch the best of British cinema with award-winning, critically acclaimed and award-nominated films we brought for you. It’s free! So come along and spread the word! First come first served! Please come an hour before the show.