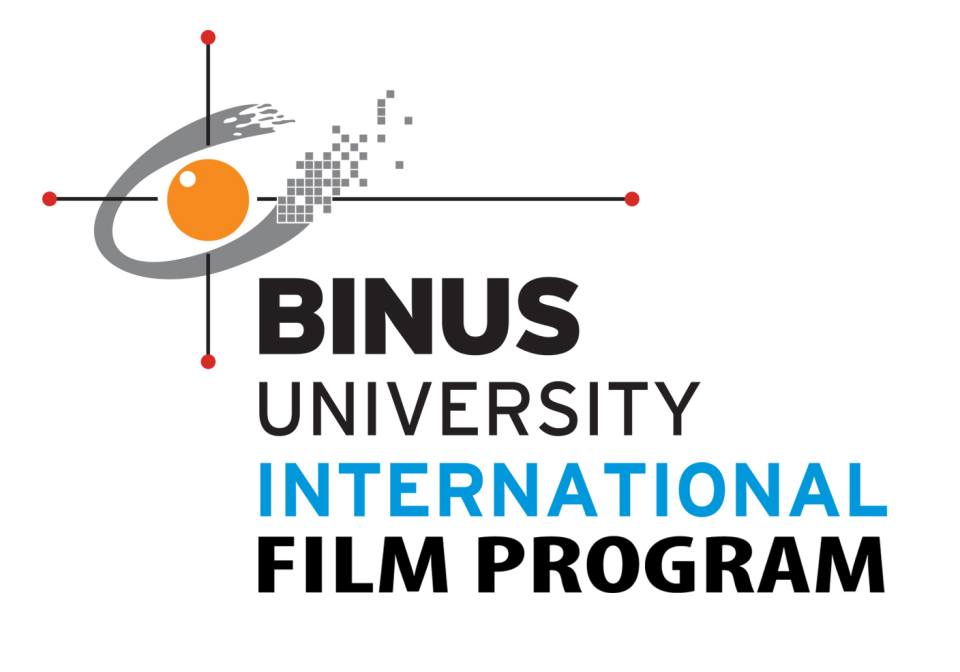 This is the Students’ Reel of BINUS Film Program, showing the trailers of some of our best students’ films, including: