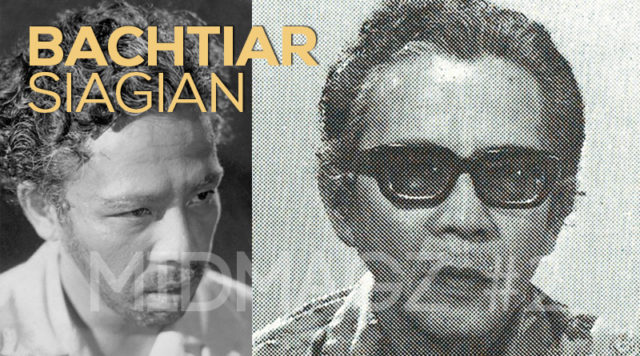 Violetta, a film banned for more than 50 years by the government for its political association, was screened last night in Kineforum as one of the curatorial program of Arkipel Jakarta International Documentary & Experimental Film Festival, organized by Forum Lenteng. The screening was attended by 50 viewers.

The film was initially released in 1964, only a year prior to the anti-communist bloodbath, and directed by Bachtiar Siagian, a member of LEKRA who spent 10 years of imprisonment without trial. Needless to say, nearly all of his films were either lost or demolished. Violetta and Si Pincang are the only Bachtiar’s work that are still accessible in Sinematek, despite their poor condition. 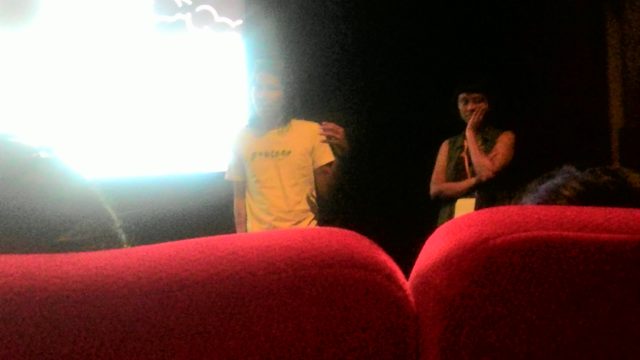 Under the New Order, Bachtiar’s films were merely considered cheap communist
propaganda. “However, nobody has really seen his films after 1965, nobody talks about its form and content,” says Bunga Siagian, Bachtiar’s daughter, during the Q&A session. In fact, due to the near-perfect systematic demolition, Bachtiar Siagian’s body of work becomes rather a myth. Krishna Sen, an Australian film scholar and the first to research Bachtiar’s work in the 1980s, had had even to rely on available scripts, newspaper reviews, and promotional material to analyze his films.

Violetta was selected for digitalization for its content. However, unexpectedly, Violetta has a lot in common with ’50s Hollywood flicks in terms of style more than it has with any kind of Soviet political propaganda. It simply tells a story about a rich girl falling for a lower class soldier. It is, if anything, a classic narrative about morally uptight family and doomed lovers.

But there is a specific reason for Bachtiar to make Violetta a mainstream movie. Early 1960s saw a growing demand from Indonesian filmmakers to limit imported films from the US. However “regular audiences were more familiar with Hollywood films than with local films,” said Ms. Siagian.

Such explains why Violetta was a Lekra film made in Hollywood style in order to substitute imported Hollywood cans.

The digitalization of Violetta is a collaboration between Sinematek Indonesia, Perpustakaan Nasional, and PT. Integrasi Prima Logika Bandung.