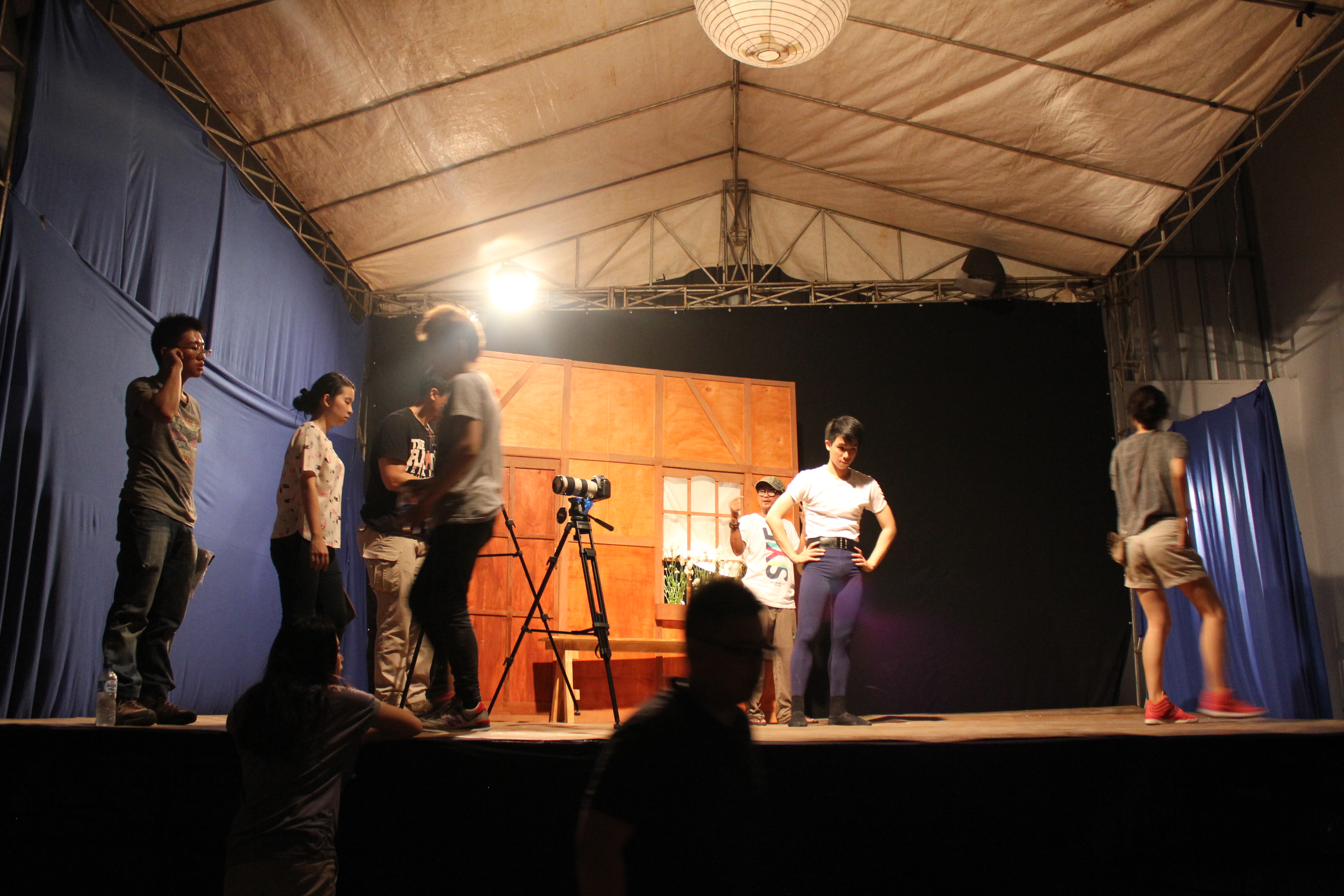 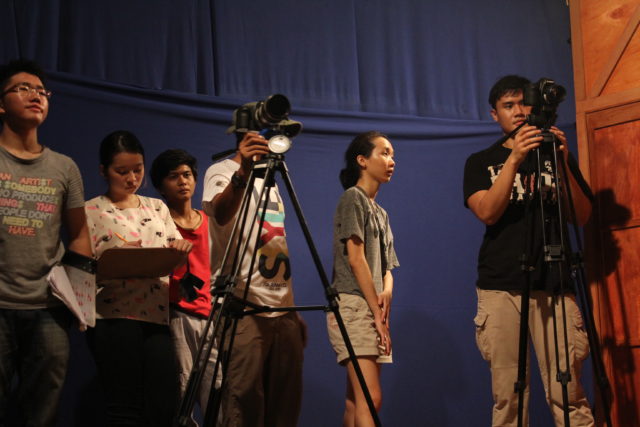 Catherina, a film by Lisa Kosdi, is originally made for her final assignment as a student of Binus International University. The film centers on relationship between two female ballet-dancing dolls and their male trainer, a story which according to the director tells “women as an object to men bot in cinema and classical ballet” and through which “survival women in a men’s world can be perceived.” 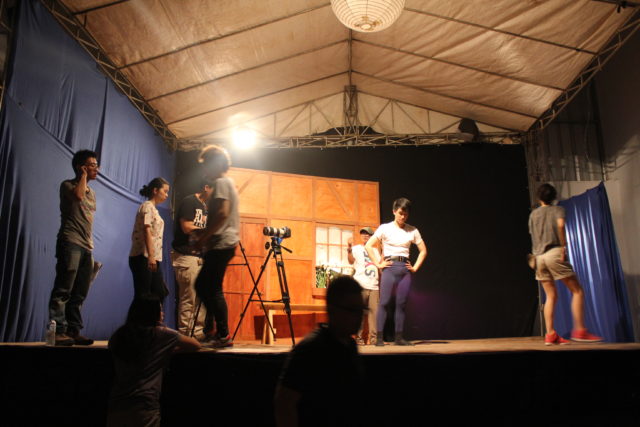 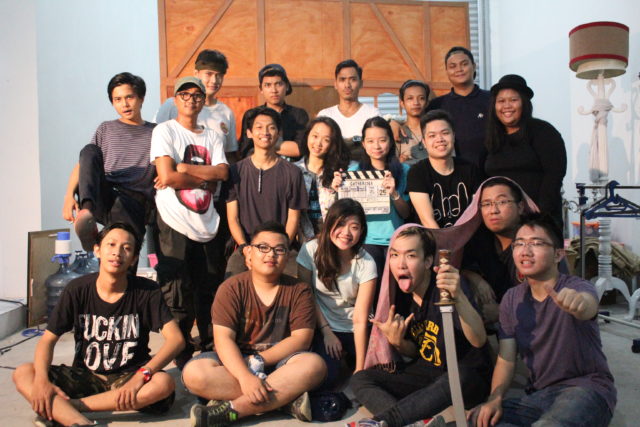