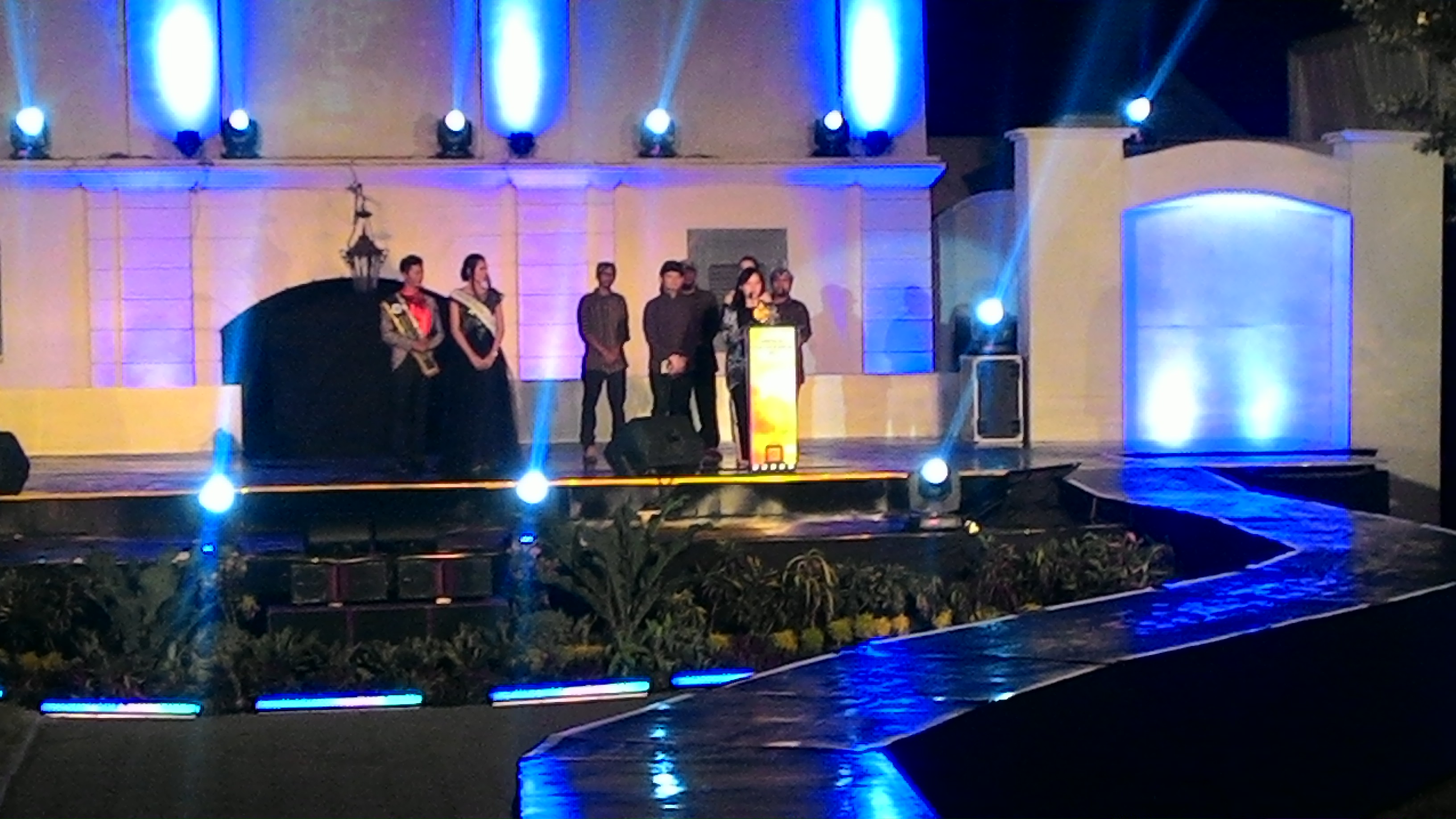 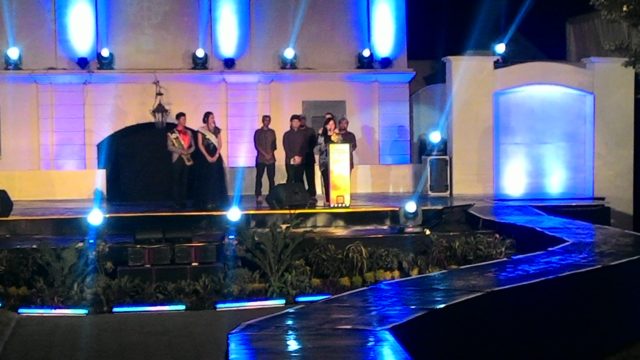 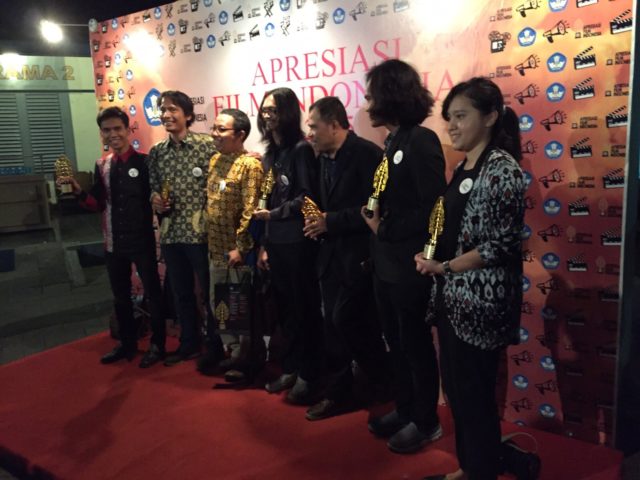 The winners on red carpet

According to the jury, “The film department of Bina Nusantara International University is one of formal educational institutions committed to developing film culture in Indonesia. The department has since its foundation focused on two areas, film production and film studies. Combining theory and practice, the study program has successfully motivated its students to conduct experiments through films screened–and some of which were awarded–at numerous film festivals at national and international levels.” 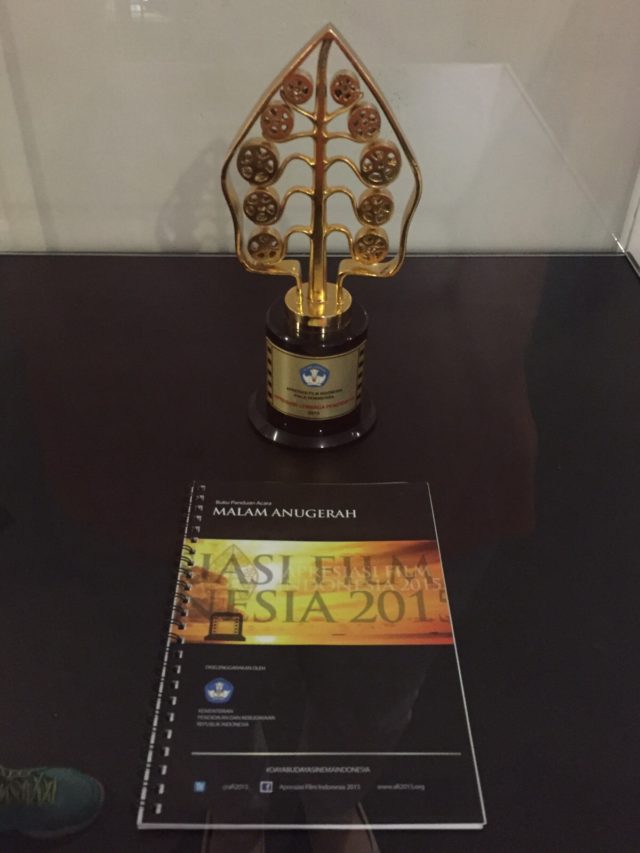 And finally, the trophy!