Film Schools: Where to Go? 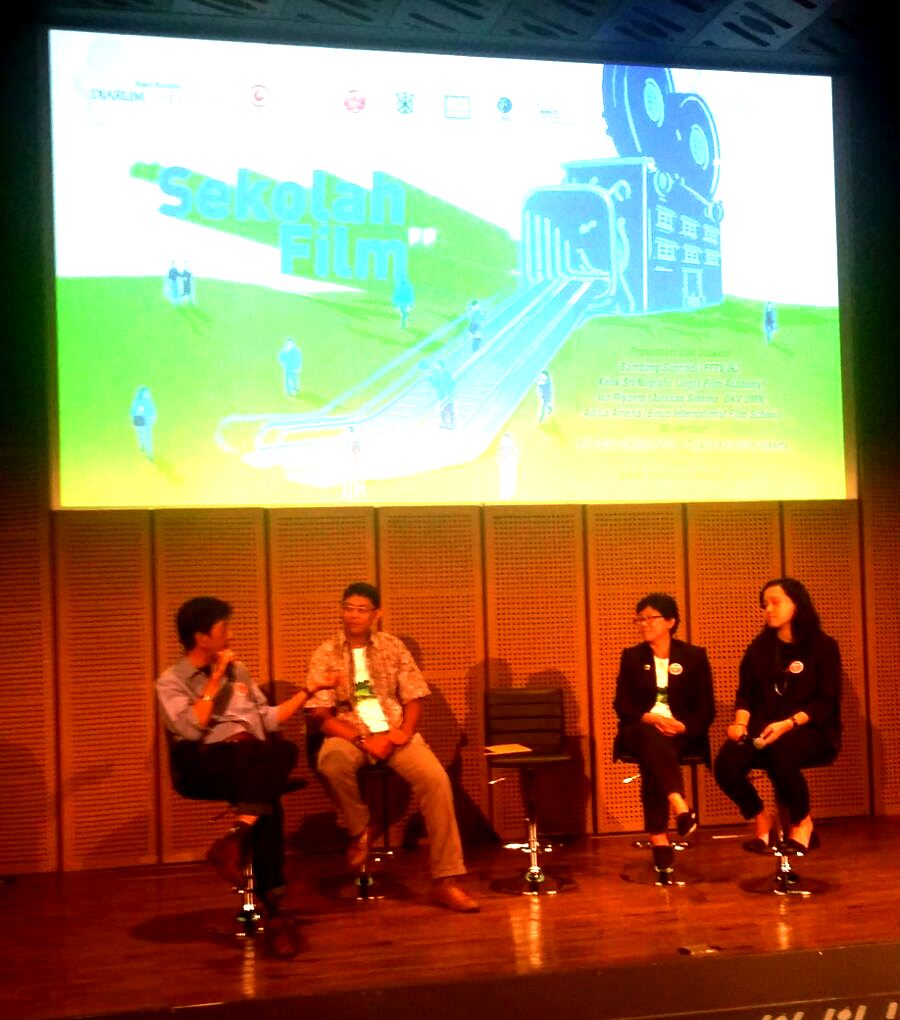 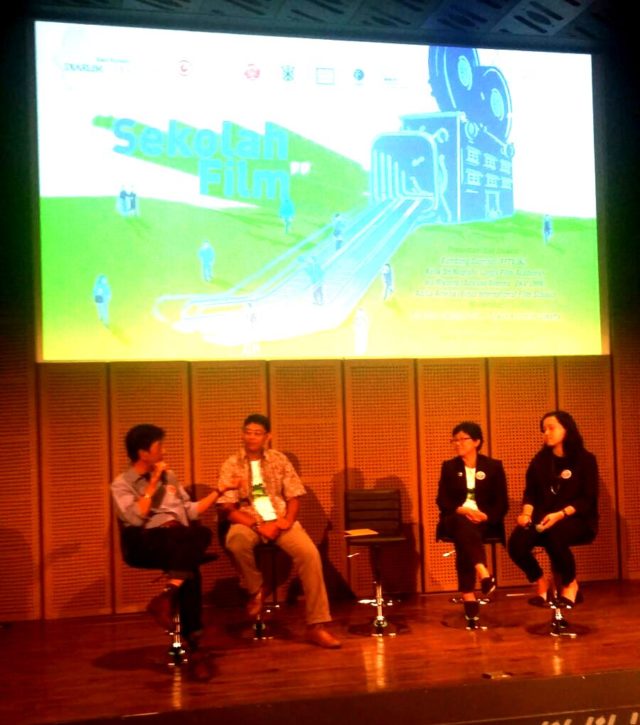 Each representative was given seven minutes to share their views. The talk suddenly took another course during Q and A session, after an audience asked question on the future of film schools when digital broadcasting has proliferated, within which films are today not exclusively made to be screened at movie theaters, but also through the internet. After all, film schools will inevitably have to adjust their teaching curriculum to this technological shift which exerts large influences in job opportunities for their graduates.