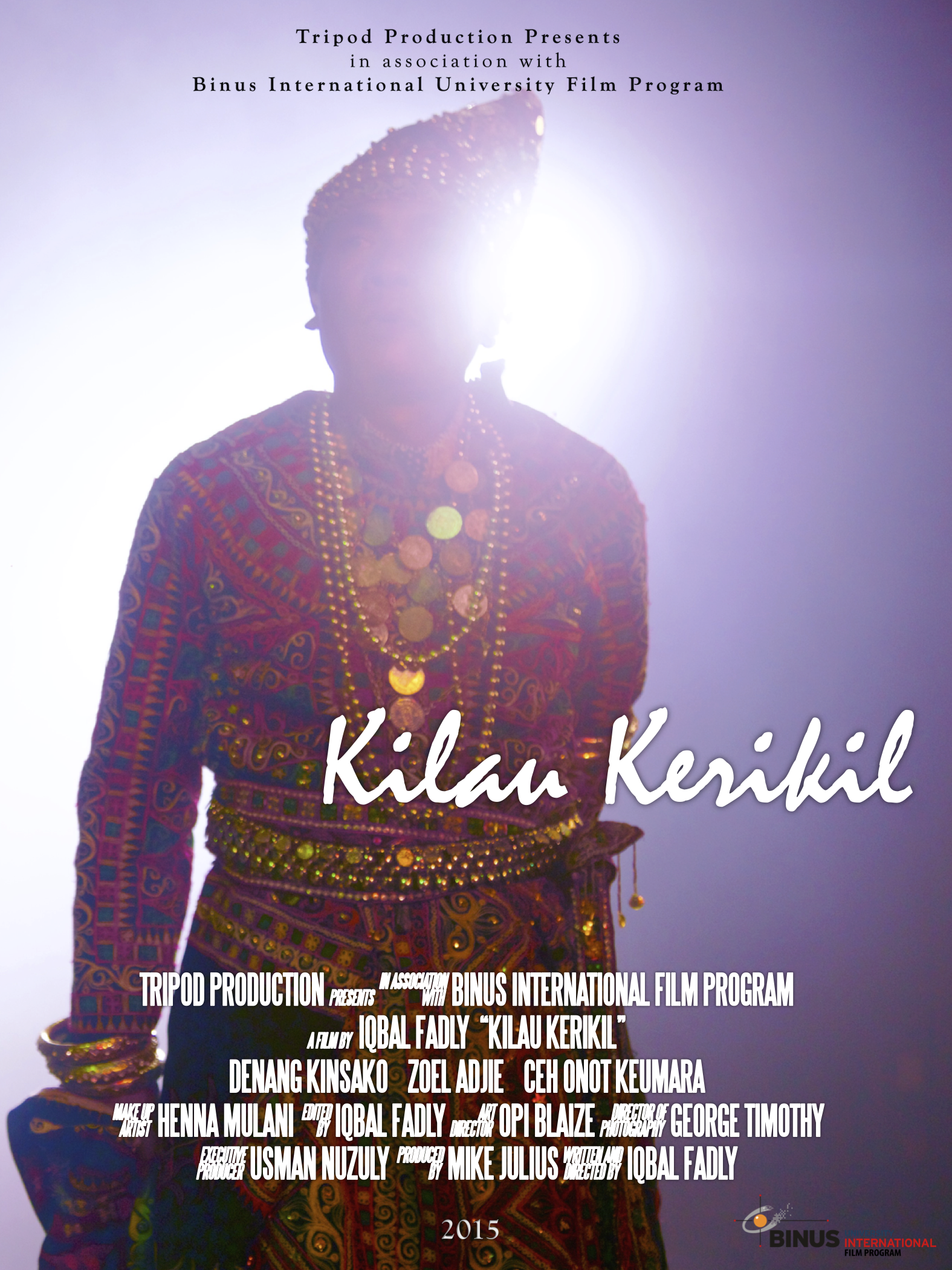 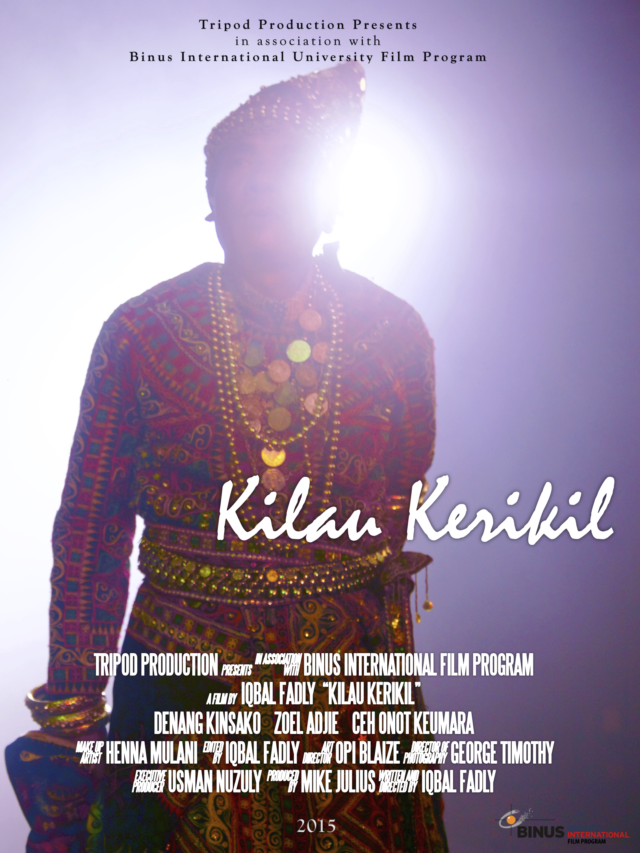 Kilau Kerikil is nominated for Best Short Film category at Festival Film Pendek Indonesia. The film is made by two Binus Film students Iqbal Fadly and Michael Julius, respectively the director and the producer. The festival committee has just released the list of nomitations today, November 13, 2015. Other shorts nominated for the same category are Natalan, Semalam Anak Kita Pulang, Simbiosis, and The Fox Exploits The Tigers Might. The winner will be announced at the awarding night, November 23, 2015.