HOW TO WRITE A FILM REVIEW 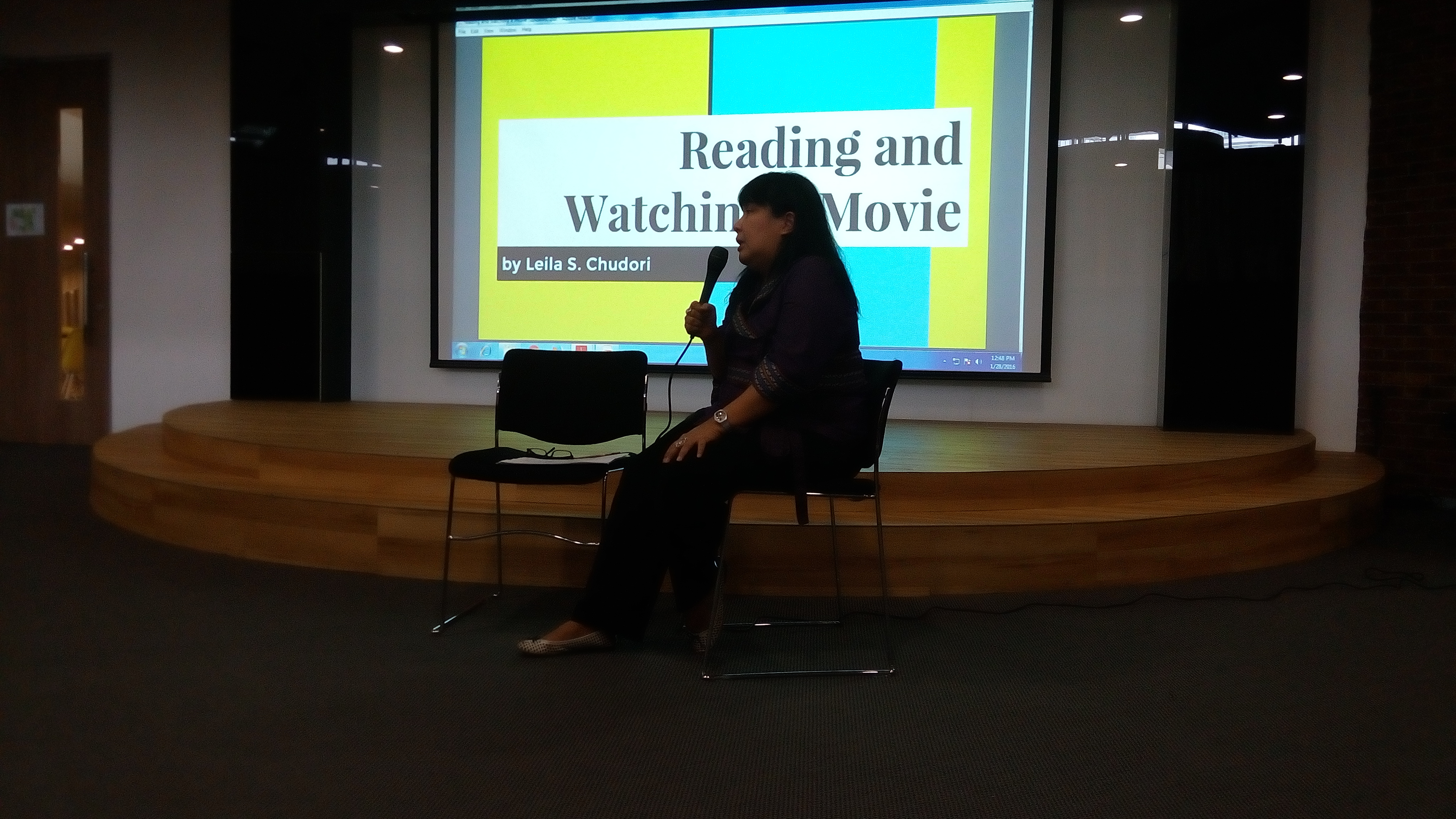 FX Sudirman – The increasing number of film production, as cultural products, in the last few years, has given an important role to film review, in providing quality movie recommendations as well as criticism to popular ones. However, it may potentially damage discursive culture among public space. The increase in circulating film productions is reflected in the increasing number of national movie poductions in the last few years. According to Association of Indonesian Cinema’s (GPBI) statistics, 2010 sees 74 titles of national films, going up to 84 titles in 2012, and even more to 113 titles in 2014.

Along with information and communication technology (ICT) development, which consequently involves internet and social media, more people can write film review. Leila S. Chudori; journalist cum novelist, short story, and drama scenario writer; considers social media development affects film review writing culture like two sides of a coin. “On one hand, social media development is a good thing as it generates positive impact towards the world of writing in general, not only film review writing, so that everyone can (learn to) write. But on the other hand, there is a risk, like many people do, of careless writing. Sometimes people tend to believe social media content more than formal media. However, social media content is not necessarily accountable,” revealed  Leila, author of Pulang novel.

Then how is one to write a good film review? Leila S. Chudori shared tips on occasion of “How to Read a Film and Write a Movie Review” film seminar, held by Binus International’s Film Programme, Thursday (28/1), at BINUS FX Campus. In her opinion, the main requirements to be able to write a film review is being a movie buff and fond of writing. “If you really are a movie fan, then you’d watch movies not only for pleasure or entertainment,” said Leila. A true movie buff will discuss the plot, script, actor or actress’s character, and cinematography. Additionally, he will track down the director’s works, know the film’s position on cinema map, search what critics say about the movie, and attend discussion about the movie or other works by the same director.

Not only being a movie fan, the ability to write well is also main requirement. Having a portfolio of published writings is a plus point to become a reviewers or film review writer. “However, that does not mean that you can not publish your review if you do not have the experience. Portfolio helps your writing easily get on the media,” said Leila who works as Tempo senior journalist too. Usually, she added, major media companies hire dedicated staff to write film, music, theater, or concert reviews. “So, if they (major media companies) provide a dedicated space for reviews for external writers, then reviewers need to consider the media’s review style or character, or reviewers’ quality must be better than the staff’s,” explained Leila.

Speaking of which type of movie worth reviewing, Leila suggests nominated movies and winners of numerous awards, such as the Oscars, Golden Globes, Cannes. However, not only commercial movies, movie reviewers need paying attention to independent films too, such as Sundance’s productions or other alternative movies that do not fit mainstream media’s radar.

Techniques of Writing a Movie Review

First and foremost, be aware that in movie review writing, a reviewer tells other people’s story. Apart from that, there is a technique of writing an enjoyable yet important review. Speaking of lead, reviewers normally have their own style. For instance, writer may start the review with a scene description or conclusion. Lead is the “starter”. Therefore, it must drives readers curious, interested in reading more.

After lead, then writer can express reasons why the review is written and important for readers. In the following section, writer may go into a bit of the movie synopsis simply to indicate the genre.

Furthermore, do not forget to indicate reasons why the movie is deemed good or not good. Judgement is based on arguments about story line, script, execution, characterization, cinematography. Apart from that, writer may compare with previous productions by the same director whose film is being reviewed. Comparison may be done to movies of similar genres too.

Leila also reminded, when writing a review, do the best so that subjectivity does not interfere with fair review.