Only 26 days left to submit your film to Jogja-Netpac Asian Film Festival 2016! 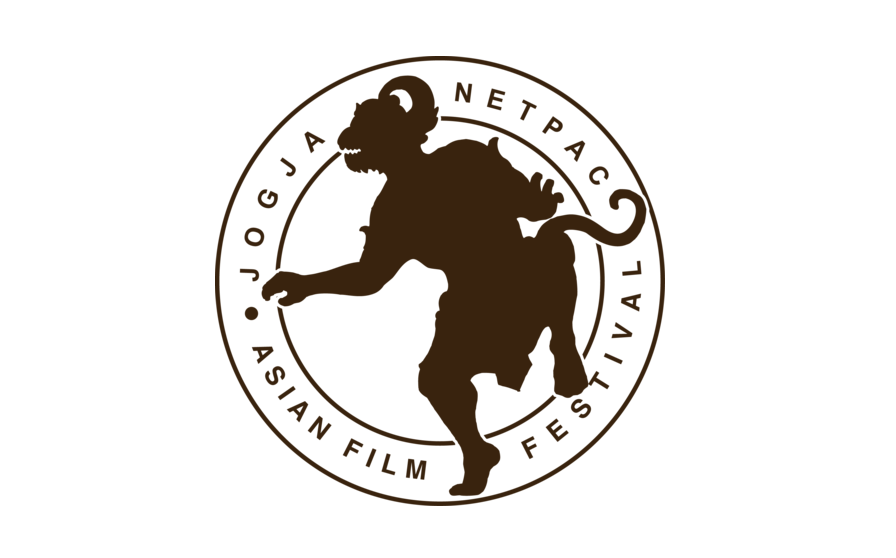 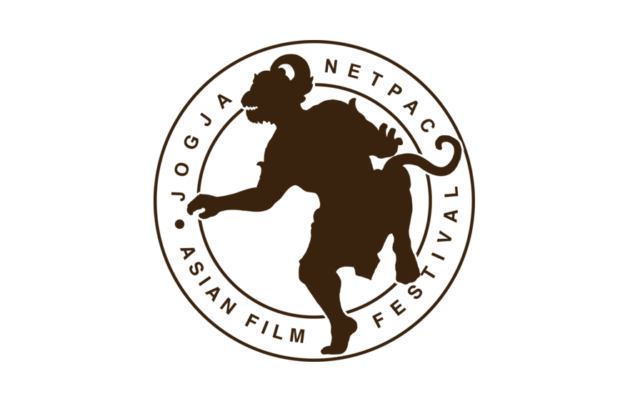 Jogja-NETPAC Asian Film Festival ( JAFF ) is a premier Asian film festival in Indonesia focusing on the development of Asian cinema. This festival not only contributes to introducing Asian cinema to a wider public in Indonesia, but it also provides a space for the intersection of many sectors such as arts, culture, and tourism.

Since its inception, JAFF has worked closely with NETPAC (Network for the Promotion of Asian Cinema), a worldwide organization of 30 member countries. Headquartered in Colombo Srilanka, NETPAC is a pan-Asian film and cultural organization involving critics, filmmakers, festival organizes and curators, distributors and exhibitors, as well as educators. It is considered a leading authority in Asian cinema.