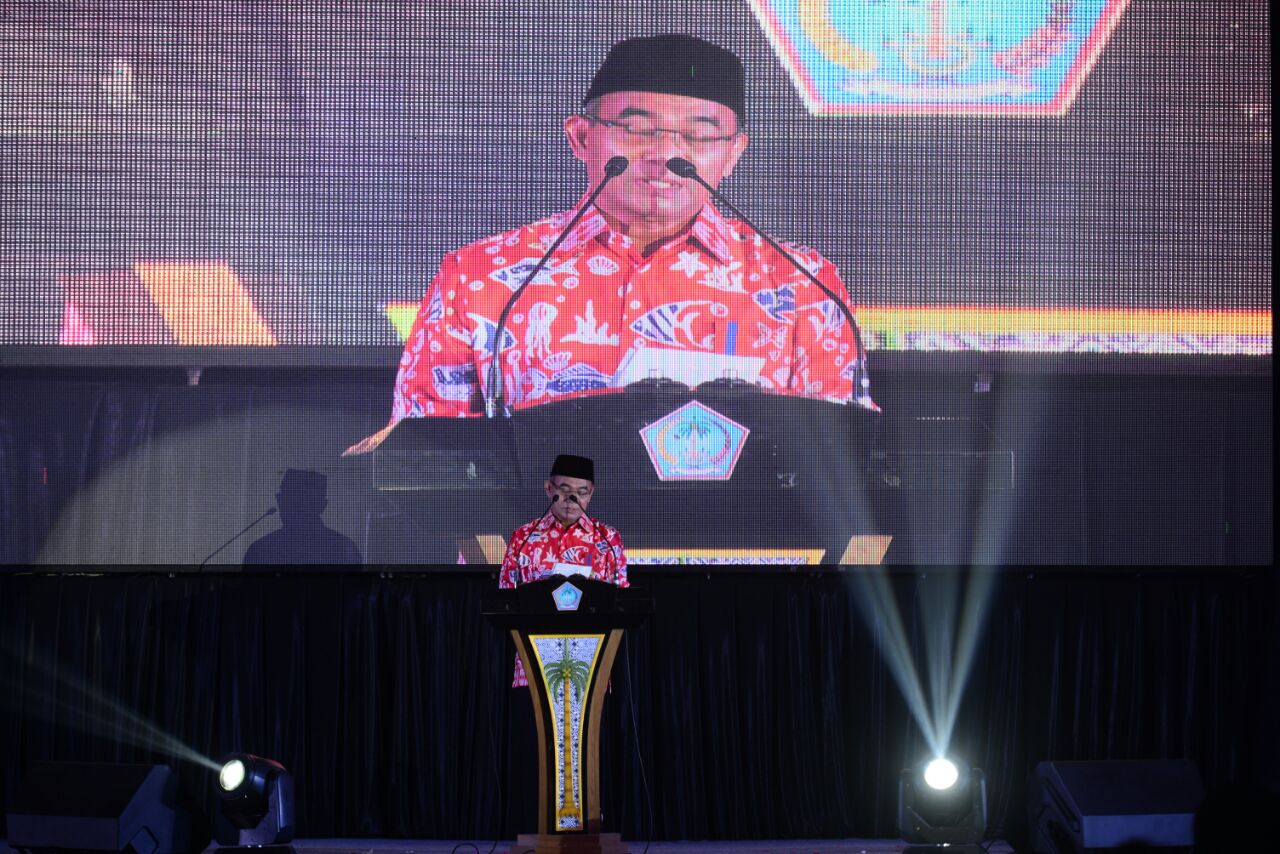 Binus Film Program has again received nomination for the Educational Institution category at Apresiasi Film Indonesia 2016. According to the awarding committee, the nomination is given to any educational institution that contributes to the development of Indonesian cinema by, among others, organizing workshops and various film-related education for public.

The annual event was held in Manado, North Sulawesi, October 8, 2016.