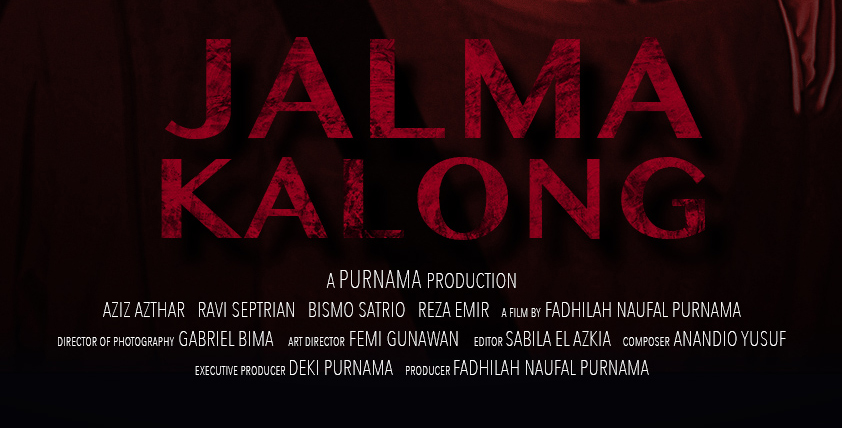 A group of three friends who are a social media video v blogger creator Dzaki, Al, and Tito wanted to create a video clog content about searching for a mysterious creature known as Jalma Kalong in Hutan Kalong Bogor. They have made a video vblog about finding supernatural beings but they never found it, that’s why they really keen on finding this Jalma Kalong Creature.

They go there at midnight and first they didn’t believe that this creature can possibly exist but they didn’t know that the creature is actually hiding on plain sight, and hunt them one by one. They must find their way out of there alive. 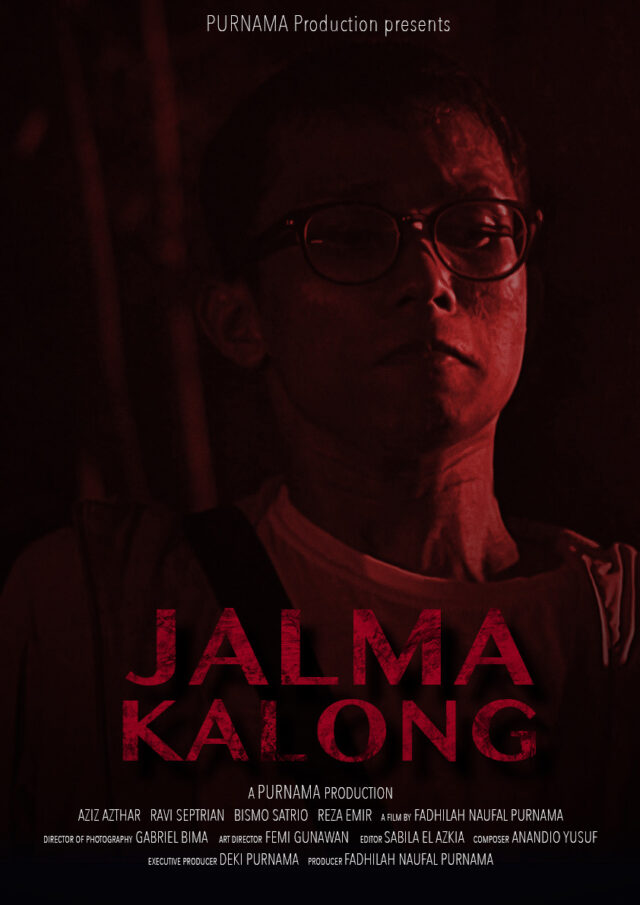 A Purnama Production Film in association with Binus Film Program