Decoy tells a story about a high school student named Caleb who suffers from asthma that led his Mom to limit his activities. Caleb’s friend Andrew wanted Caleb to hang out with him after school. Caleb reluctantly accepted Andrew’s offer even though it’s going against the will of Caleb’s mother, they agreed to meet at the front of the school afterschool. By the time they were supposed to meet, Andrew didn’t show up. Caleb went back to find Andrew, as he went inside the school, he found Andrew being mugged by 2 Seniors. Caleb confronted the senior even though he was afraid to do so. 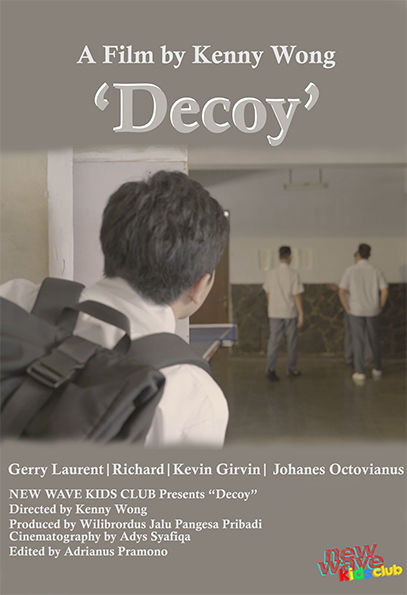