Tommy comes to the restaurant and meets Johan for the first time. Johan has high expectations with Tommy’s skills because he heard that Tommy had the best score from all previous training. Johan briefs Tommy about his duty for the day, which is preparing all the beverages before the big event starts. As usual, Tommy always underestimates his duty and handles things carelessly. Instead of doing his duty immediately, he wanders around the restaurant. He came across a senior waiter who later will help him. Quickly Tommy goes to his station and starts preparing the beverages. He doesn’t notice that he is holding rare champagne and carries it around carelessly. Suddenly the cork pops out and the champagne spills from the bottle, making the floor wet. This is the worst situation that Tommy ever been in his life. He must think fast to replace the champagne because the event is about to start and cleans up the mess before the manager caught him doing a huge mistake. 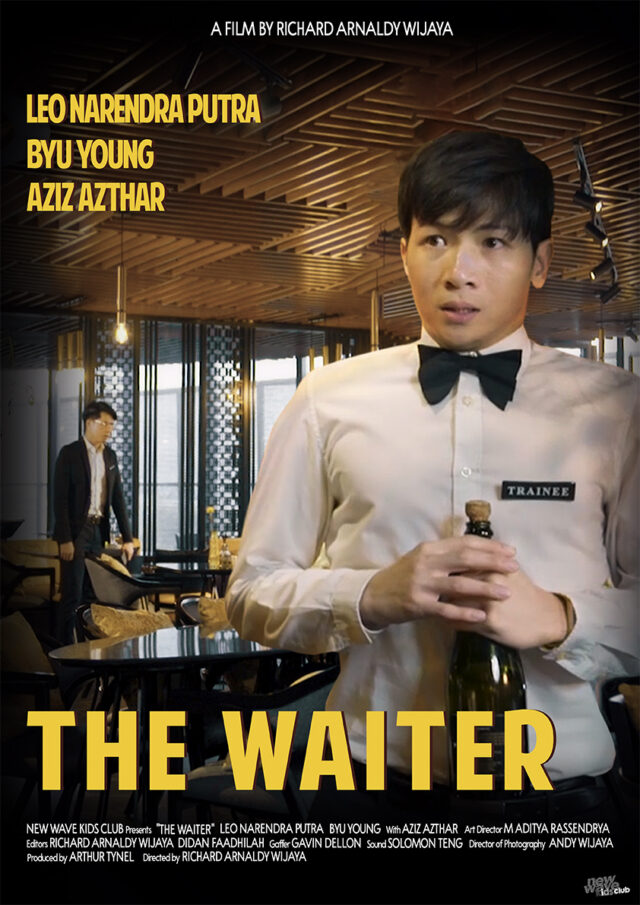