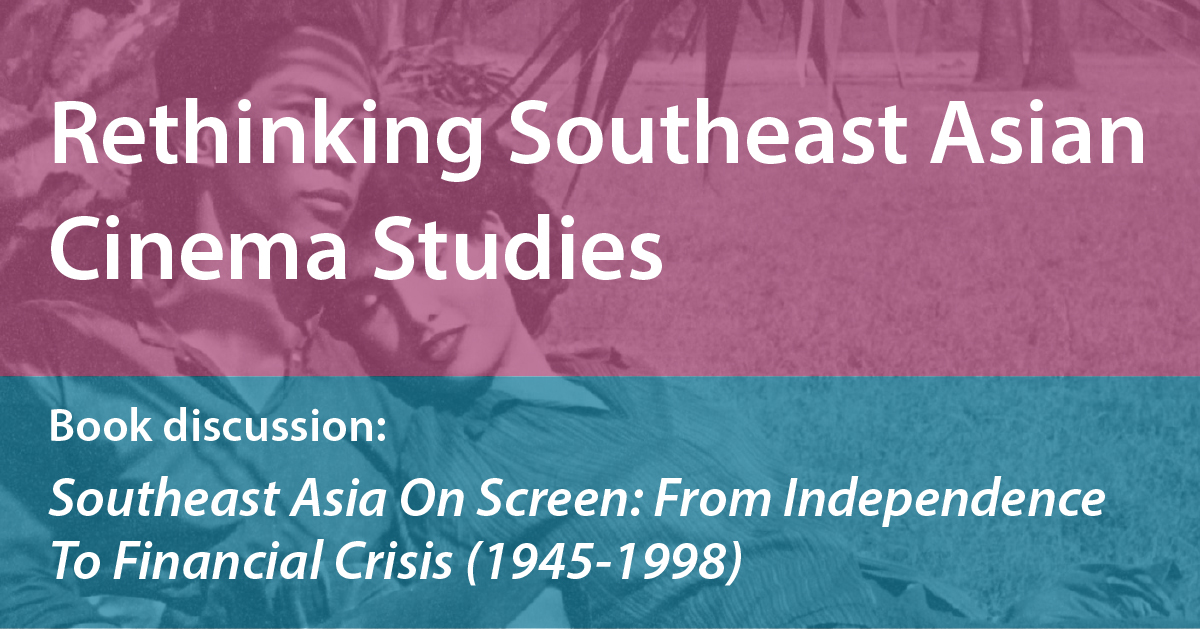 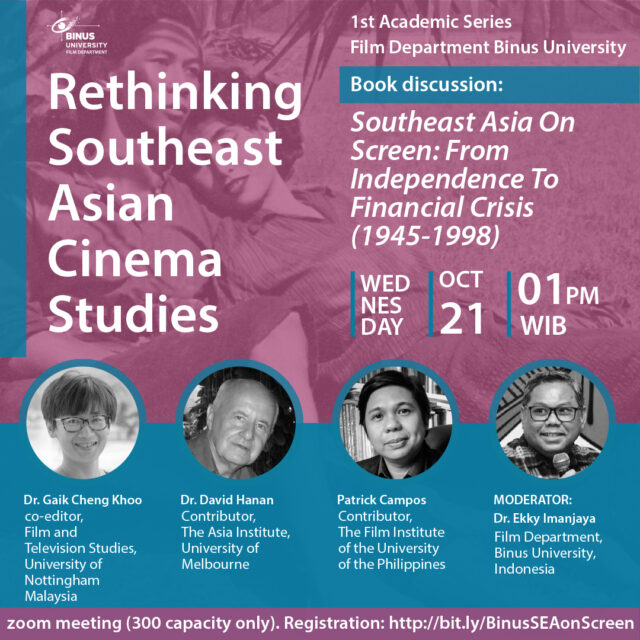 It is important to note that, of course, there are scholarly works being published on the topic. The most recent one is “Southeast Asia On Screen: From Independence to Financial Crisis (1945-1998)” (Edited by Gaik Cheng Khoo, Thomas Barker, Mary Ainsley, Amsterdam University Press, 2020)

The event will discuss the book, and generally on the Southeast Asian Cinema Studies with co-editor Dr Gaik Cheng Khoo and contributors Dr. David Hanan and Patrick Campos.

The 2-hour online discussion will explore on the importance and the lack of SEA Cinema Studies, commonalities among the various national cinemas, and revisiting key points and milestones in Southeast Asia.

Get 40% book discount if you purchase from www.aup.nl with code “SEASCREEN (Valid until 15/11) 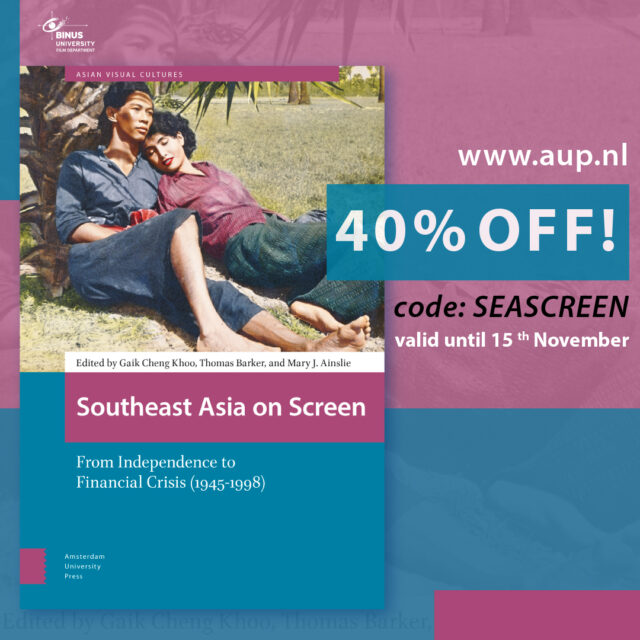