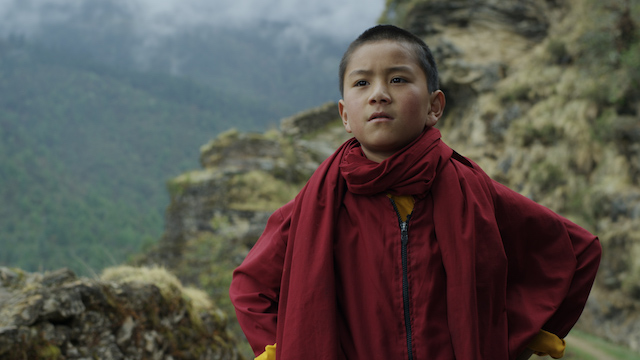 CAAMFest features a selection of shorts from the Himalayas in partnership with the Kathmandu International Mountain Film Festival (KIMFF) and the Bay Area Himalayan Film Festival in its 2019 Moving Mountains Shorts program. These shorts spotlight the burgeoning documentary and narrative film scene in the region and are sure to move viewers in many ways.

Manish Niraula’s About A Girl (Nepal, 2018) concerns  a high school girl who can’t speak about a traumatic incident she experiences on the bus. Utilizing dramatic storytelling techniques, the film tells a traumatic story through visual, sound, and editing. It lets the audience to experience the trauma that the protagonist goes through, making it possible for us to empathize with sexual harassment victims.

Another selection that touches the theme of feminism, Roshan Thakuri’s Silver Bangles (Nepal, 2017) which follows about a woman who takes extreme measures in order to save her childless marriage. Inspired by true event, the protagonist is shunned by her family when she married down from her with an untouchable – someone who does not belong in any caste. Ironically, as a midwife, she struggles to get pregnant and her new status as an untouchable prevents her to adopt a child from any caste. With a thread of having her husband (re-)married off to another woman by his family in the hope of bearing a child, she had no other choice but to make an agonizing sacrifice. 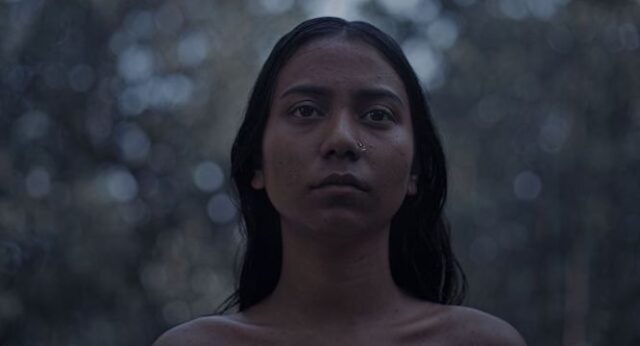 Still within the same theme, Abinash Bikram Shah’s Tattini (The Moon Is Bright Tonight) (Nepal, 2018) begins with an arrival of a coffin in a remote village of Nepal. Tattini, the widow of the deceased migrant worker, plans to start a new life with her dead husband’s life insurance money, away from the shackles of the conservative society she lives in. But her lonely father-in-law, determined to stop her, claiming the money belongs to the village as per tradition and demands for darrkhana, their traditional hot iron ritual, to determine who has the rights to the money. With stunning visual, Shah successfully build suspense in each and every steps that Tattini takes to fight against the patriarchs. With hints planted all over the film, the audience will be able to empathize with her and understand her choices. 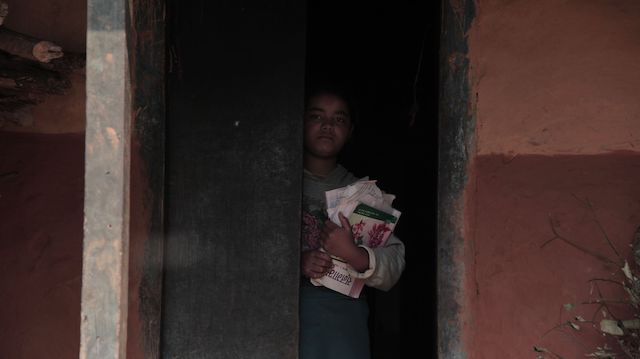 Another short that talks about feminism is about a young girl who has to help her brother to get to school first and sacrifice her thirst for knowledge. Bhabasagar Ghimire’s Tirkha (The Thirst) (Nepal, 2018) has no dialogue, yet it speaks loudly about how women oftentimes have to sacrifice their own needs to facilitate others, especially those they love the most. As the protagonist struggles to be on time at school by prioritizing her brother, and having to literally providing water for her other family members to overcome their thirst, we cannot help but wonder if that is simply an act of love or is there a systemic patriarchal culture that plays behind the event.

Finally, Shenang Gyamjo Tamang’s Supermonk (Nepal, 2018) finds joy in a somewhat dark setting by showing innocent children imagination and play in the time of conflict. A little monk who wants to be a superhero just like he sees in the movies, decides that he can be one in real life as he helps an unexpected friend in need.

The ‘Moving Mountains’ Shorts program was shown at CAAMFest 2019 on May 19.