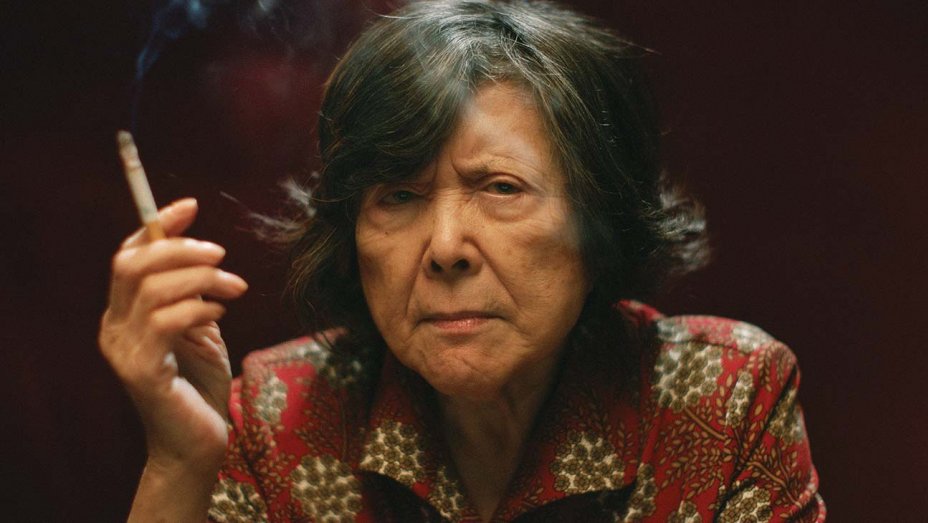 Arriving amidst the much hyped recent wave of Hollywood Asian films after 2018’s breakthrough success Crazy Rich Asians, Sasie Sealy’s feature debut Lucky Grandma is an authentic story of an 80-year-old Chinese-American grandma whose luck turns her world upside down.

Living in the heart of New York City’s Chinatown, newly-widowed Grandma (portrayed brilliantly by the Chinese-English actress Tsai Chin) has no care in the world except for knowing when life will bring her luck in the form of money. When her recent visit to her regular fortuneteller (Wai Ching Ho) confirms that she is finally going to get lucky, grandma creates a perfect plan: she takes all the money from her bank account and gambled it all on her group trip to the casino. After winning one game after another, she gets reckless, and finally loses all of her money in her final game. However, (un)fortunately, her luck has not run out yet. On a peculiar moment, a bag of money falls into her hands and changes her life forever.

Chin, a veteran who also starred in The Joy Luck Club (1993) and Memoirs of a Geisha (2005), is the true gem of this film. Her convincing performance as an aging Asian grandma is strengthened by the film cinematographer Eduardo Enrique Mayén’s tight shots. Crafted beautifully with great details, Sealy and Mayén create out-of-worldly scenes by using lights, smoke, and steam to embody different emotions throughout the film. Sealy and co-writer Angela Cheng write their dialogues in such a playful way, combining English with Mandarin and Cantonese, delivering believability in the most ludicrous situations. They manage to avoid typical stereotypes and give power to their female characters such as Grandma as the lead and the notorious most-feared gang leader Sister Fong (Yan Xi). 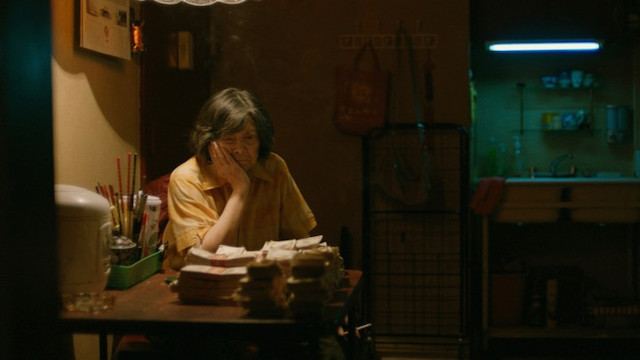 difficult to put this film in one genre, as it has the perfect mix of drama, action, and dark comedy. With many surprising twists, Lucky Grandma brings us through a roller coaster of emotions, caused not only by events that unfold but also by the history and interactions of the characters. The stubborn Grandma continuously chain-smoke and refuses any help from anybody, even from her own family. But as the film’s plot takes an unexpected turn and Grandma finds herself in the middle of a gang war, she decides to hire a bodyguard named Big Pong (played by Taiwanese actor Corey Ha). Apt to his namesake, Big Pong’s big stature creates a striking contrast with the tiny Grandma, showing how big the difference the two of them need to overcome to bond a friendship they eventually have.

Things get even darker as Grandma is forced to do unimaginable things to protect her life and the lives of her loved ones. At the culmination of the story, Chin performs a full of heart monologue that exposes all of her hidden feelings and emotions, revealing her disbelief that her deceased husband left her with nothing. This is not merely just about money. More than that, she needs closure, some kind of compensation for being left alone in this world by her late husband. As this scene brings us to the conclusion of the movie, her arc is complete. Even though she remains stubborn, as she shares her cigarette with her son Howard (Eddie Yu), we see that she is free from her remorse and ready to move on, or rather, move in with her son’s family. Even after all the crazy adventures, maybe she is indeed lucky after all.