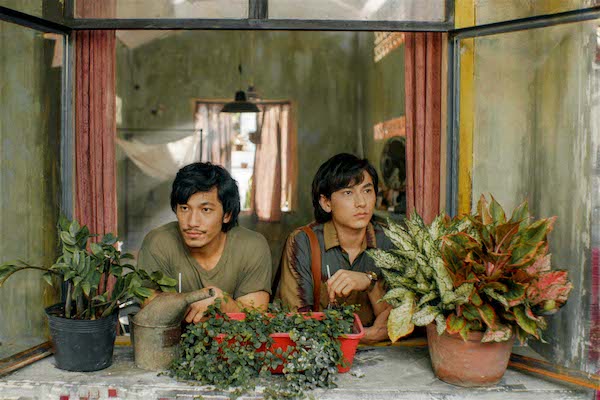 Leon Le has done a marvelous job directing his first feature film, Song Lang. Ambitious and rich in both screenplay and mise-en-scène, it tells the story of Dung ‘Thunderbolt’ (Lien Binh Phat), a debt collector with a conscience whose path crosses with Linh Phung (Isaac), a Cai-luong folk opera singer and lead star. These two opposing personalities form a bond after Dung opens up about his past when he was also raised in the Cai-luong tradition.

Le pays much attention to mundane details as he builds his story in an amber-hued 1980s Saigon. His camera lingers or hurries, depending on the pace of the story it is trying to tell. When the Cai-luong music starts, the editing is very dynamic, pumping up our adrenaline, as if we are about to see the show in person. But when it rains, the negative spaces leave our characters with such dramatic longing.

The music and sound design help to build up the ambience of the film. In fact, it is one of the most important elements, since there are a lot of scenes in which Cai-luong performs on stage. Even when my only means to understand the Vietnamese songs are through subtitles, I feel connected with the music and the emotion behind every song.

The story is told in such a brilliant way. It shows the carefully crafted layers of unrequited love between star-crossed lovers, both on the stage and in front of the camera. The script is so well thought-out that every scene has its own portion in the overall story, which includes effective use of flashbacks. The characters are multi-dimensional and complex, which make their journeys believable and relatable to the audience. 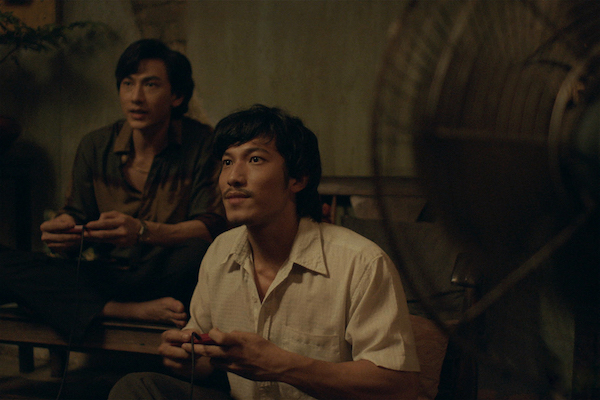 Le does not bother to show explicit action or dramatic dialogs. He just needs to show the moving bed with moaning in the background and our minds will surmise what is happening when the camera turns shyly away from a vulgar scene. This also happen with what is going on between Dung and Linh Phung. The audience can guess what those two characters feel about each other, as it is never confirmed even when the film ends. However, I maintain that this is the strongest point of Le’s narrative as he chooses a Cai-luong folk tale that is the Vietnamese version of Romeo and Juliet. As he juxtaposes what is going on stage with what is going on in the characters’ lives, he successfully builds up tension up to climax by giving very subtle clues. He surprises us with something we should have seen coming, yet we still hope would not, just for the sake of the lovable characters.

Acting is another brilliant point about this film as all the characters (not only the two main ones) are portrayed convincingly, showing Le’s capability for coaxing performances. Never before have I been so invested in an LGBTQ-themed film’s characters that I cried in the end, not only because they do not get what they want and what they need, but also because they have overcome so much that I sincerely hoped that they would get their happy endings.

Song Lang was shown at the New York Film Festival 2019 on July 7.