This Shaking Keeps Me Steady (Pakistan/USA, 2018) 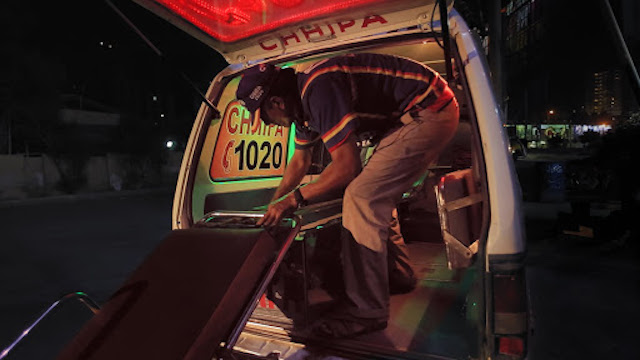 What do people who deal with death in their daily lives dream about? Shehrezad Maher explores the answer to this question in her documentary This Shaking Keeps Me Steady. She takes us on a roller coaster journey between the reality, stories, dreams, and their intersections of bizarre reenactments in which everything blend together and erase the borders that separate them. The juxtapositions of seemingly unrelated montages with the recalling of the characters’ dreams work well to recreate each dreamscape. On a different layer, the dreams are embodied in over-the-top news/reality show style, with voice over narration and colorful graphics which intendedly expose the actions we already see on the screen. And then, just like that, we are back to reality, with the characters sitting down uncomfortably in front of the camera, too nervous to even start talking without any cues from the director/interviewer. As the camera keeps on rolling, events that are usually cut out in the editing room unfolded in front of us: a subject getting some water in the middle of an interview and almost dragged the microphone cable; and the other one who asks if he should mention his name in front of the camera.

This film centers on two main characters, both of whom are ambulance drivers in Karachi, Pakistan. The film shows their daily experiences with near- and already-dead bodies, without actually showing us any of them. Through recollections and reenactments of memories, dreams, and stories, Shehrezad gives us, the audience, the freedom to create the real scenes in our own imaginations. Unlike most people, the job of her subjects as drivers in a private ambulance company exposes them to death, which in itself is a topic most people tend to stay away from. Thus, ambulance drivers tend remind people of the ghastly topic of death and it results in placing them in the periphery of the public’s attention. The combination of such social alienation and their unusual relationship with death influences the way they think and how they interact with society at large. For instance, it seems that the two ambulance drivers have developed a warped sense of humor that plays with bleakness and morbidity—sometimes almost coming off as offensive. Shehrezad seems to be aware of their unique outlook on the world, that she intendedly plays with this concept throughout the film. Not only dream is the main ingredient of this film, but also as its own landscape. Dreams serve as the realms of possibilities, where people makes peace with what they cannot fathom in their real lives. In this case, the dream realm is where the ambulance drivers with the shaky hand finds steadiness. One such dream is a dream of a subject who saw his own deceased child telling him that he already had peace in his death. It compels the subject to stop visiting his son’s grave. 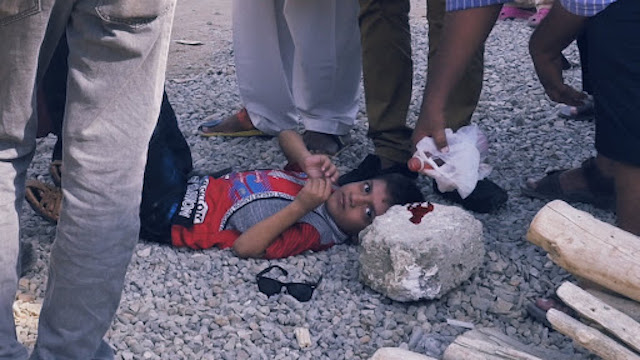 Watching this film in the era of COVID-19, I cannot help but to have more respect for these essential workers. Working in a Muslim country, the dead bodies they have to handle need to be buried in less than 24 hours, in accordance with the Islamic rules. Additionally, they must have faced the challenging prospect of handling many recently deceased bodies needing quick religious burial during this pandemic. I can only imagine the kind of physical, psychological, and societal challenges these drivers need to overcome each and every day doing their jobs in order to survive. Even before the pandemic, they were the ones dealing with bloated drown bodies dead by suicide or pieces of body parts after bombing incidents. This is why this film is such an important work as it gives us an opportunity to take a glimpse into the lives of these underrepresented people.